With orientation finished and all fellows having completed their 3-weeks of intensive language, they now find themselves leaving the familiar comforts of Shanghai and venturing further into “The Middle Kingdom.” Let’s take a look at the professional work placements and local teams each fellow will work with this year.

Floyd heads west to Chengdu, the capital of Sichuan Province. If you have not made it out to Chengdu yet, you are missing out. Here is a quick look at the fast-growing metropolis:

CHENGDU, SICHUAN
Population: 14 Million
Climate: Dry and Hot!
Nickname: “The Turtle City” – According to the ancient legend, when Chengdu was built in AD 310, the chief architect Zhang Yi followed the routes of a turtle to decide the city’s borders.
Best Known For: Spicy Food and the Panda 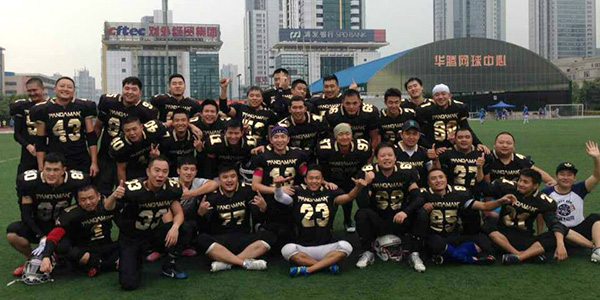 Roots & Shoots is an international hands-on environmental and humanitarian education program that is about making positive change happen – for the environment, for animals and for our communities. Started in 1991 by Dr. Jane Goodall and a group of Tanzanian students who wanted to make a difference in their community, R&S is now a growing global program based on the principle that everyone has the ability to bring about change. R&S came to China in 1994. 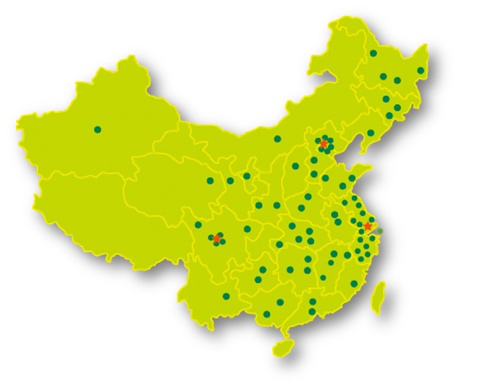 Darien heads south to Zhuahi in Guangdong providence. Located in the Pearl River Delta, Zhuhai was one of the first special economic development zones created the Chinese government. If you have not made it out to Zhuahi yet and you find yourself near Hong Kong or Macau, you should try to check it out. Here is a quick look at the city:

ZHUHAI, GUANGDONG
Population: 1.5 Million
Climate: Humid and Topical
Nickname: “The Chinese Riviera” as it is a popular tourist destination for Chinese travelers
Best Known For: Port and passage into Macau 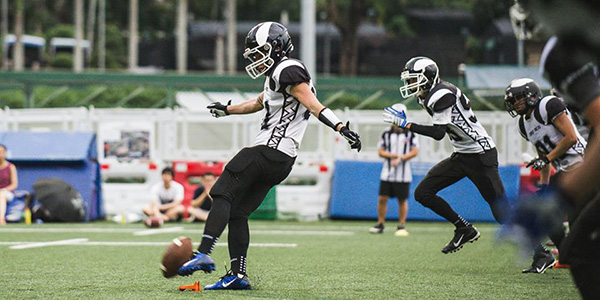 Vladimir heads north to the national capital city of Beijing. The capital is truly the cultural, political and educational center of country as it pairs a long imperial and ancient history with modern China and its rising economy. If you have a chance to visit the Great Wall, Beijing is the place to do it:

BEIJING
Population: 21.5 Million
Climate: 4 distinct seasons, of which none are magical
Nickname: “The Forbidden City” after the imperial palace of the Ming Dynasty
Best Known For: Peking Duck 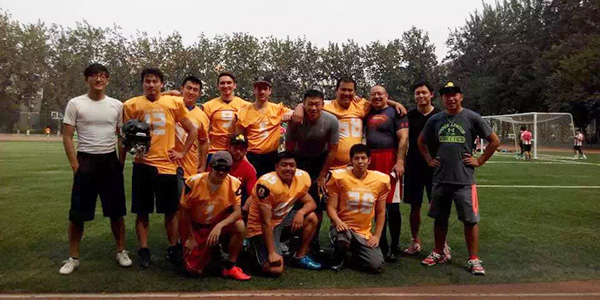 www.shankaisports.com
Founded in early 2009 following the Beijing Olympic games, Shanka is a fast-growing Chinese sports business company, providing solutions to international and Chinese sports stakeholders. With an in depth knowledge of the Chinese market and extensive international experience in the sports world, Shankai is a leader in the growth of sports business in China. Shankai in Chinese means “in bloom”; the companies mission is to help the Chinese sports market blossom in partnerships with World-Class Organizations. Shankai provides services in Sponsorship, Corporate Hospitality, Digital Media, Event and Business Development.