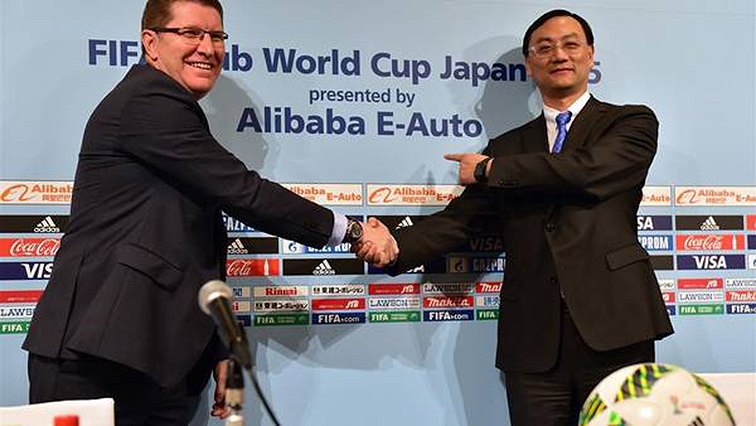 If you live in China, you know all about Alibaba Group. News of its massive success has been everywhere in recent years. For those living in the US, if you didn’t already know about Jack Ma’s company before, you likely learned about them during their record-breaking NYSE IPO last September. If you happen to be living on a different planet, click here to catch up.

More recently, Alibaba has opened Alibaba Sports Group, in partnership with Sina Corporation and Yunfeng Capital (side note: rumors are circulating of a possible buyout of Sina by Alibaba, which would be like Amazon buying Twitter. Read more about that here). To show how serious they are taking this new venture, Alibaba Group CEO Daniel Zhang will serve as chairman of the newly founded sports business. In the announcement of the sports group formation, Zhang said “Alibaba Sports Group aims to transform China’s sports industry though the use of Internet-based technologies to bring greater and better products and services to consumers, sports participants and sports fans alike.”

Since the formation in early September of this year, Alibaba Sports Group has already established partnerships with the Pac-12, Chinese Boxing Federation (CBF), and Chinese Super League team Evergrande FC.

While everyone knows President Xi’s love of soccer, we also watched his appointment of Vice Premier Liu Yandong to head the top-level task force of soccer supremacy, the first time a politburo member has been in charge of developing a sport (politburos are the head honchos of a communist party. Read more here. A task force for soccer supremacy sounds awesome, right? Find more background info here). Alibaba’s entry into the sports market signifies an even stronger trend of the privatization and monetization of sports in China, something that until now has never really been done well, at least in comparison to western sports markets. While we don’t expect ESPN to enter and start showing up on every Chinese citizen’s TV in the near future, there is certainly a new attitude and approach towards sports on the ground, and the momentum continues to pick up speed, as big players begin to enter the market. 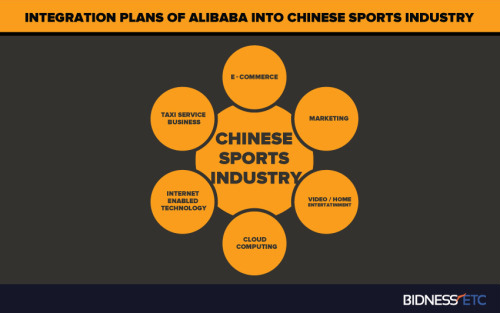