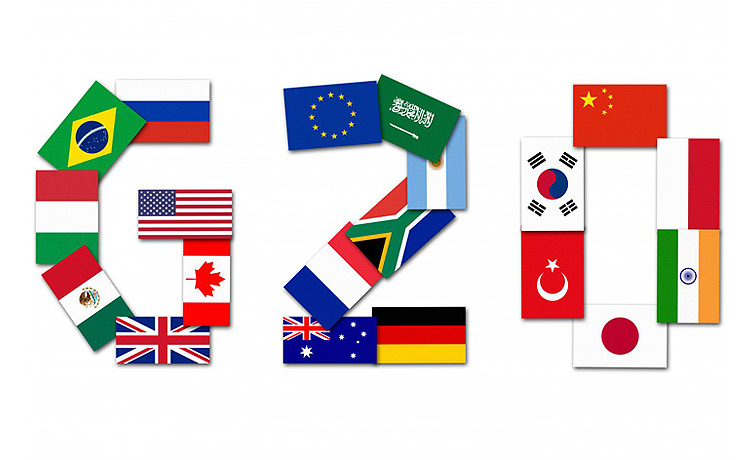 Each year, the host country of the G20 Summit comes with tremendous responsibility. Aside from the obvious logistical preparations needed, they should set the agenda and serve as a coordinating country in communication between G20 members and non-member countries. As the 20 countries, who account for 90% of the worlds gross national product, gear up for the September meeting, all eyes are on China in their position as host country. The position of host is a better time than ever to push a countries objective to the rest of the members, and so particular interest is on China’s talking points this year. With that, GLF has collected the 10 results China intends to achieve from the G20, as stated by Wang Yi, the Foreign Minister of the PRC. 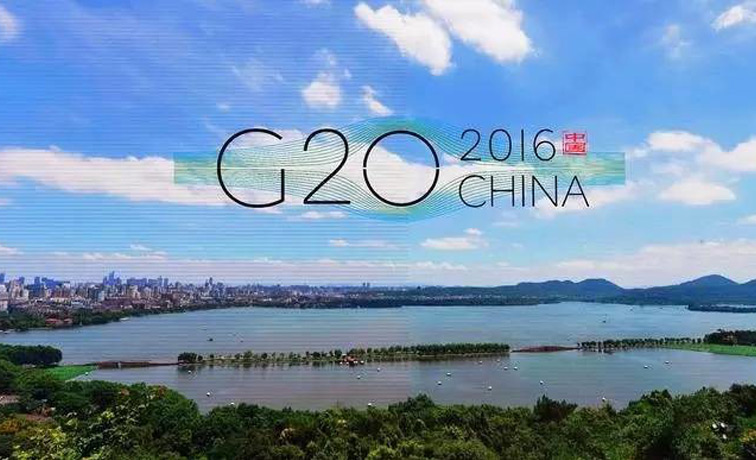 1. Develop a blueprint of innovative growth. China sets “breaking a new path for growth” as a key topic of this year’s summit, which marks the first G20 summit with focus on the mid-long term impetus of global growth. We are glad to see that this suggestion is receiving recognition from more and more member countries. At the special working group meeting held in mid-May, G20 members reached principled consensus on developing a G20 blueprint of innovative growth. This blueprint will not only find new and strong impetus for world economic growth, but also set a series of concrete action plans in various areas including innovation, new industrial revolution and digital economy. We will strive to develop concepts, actions and mechanisms to jointly open up a new path for global growth.

2. Formulate action plans to implement the UN 2030 Agenda for Sustainable Development. As the biggest developing country, China believes that the G20 should pay more attention to the issue of development and devote more efforts in this regard. This year, we are dedicated to two “first-time”: the first time to give priority to development in global macro policy framework and the first time to draft action plans for the implementation of the UN 2030 Agenda for Sustainable Development. We hope to offer strong support to the UN 2030 Agenda for Sustainable Development through collective action as well as individual action taken by each country. We have also invited more developing countries to attend the meeting, in a bid to make the Hangzhou Summit the one that best represents developing countries. We hope to pass such a signal to the international community that the G20 not only belongs to its 20 member countries but also belongs to the world and it focuses not only on the welfare of its own but also the common development of all humanity. 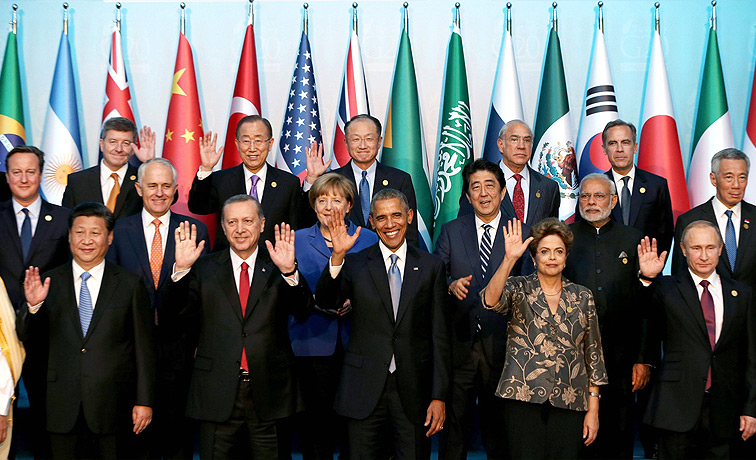 3. Identify priority fields, guiding principles and index system for structural reform. All parties have reached consensus on the nine priority fields of the G20 structural reform. At present, all parties are further planning the guiding principles and establishing a set of index system for measuring the progress and results of the reform. This is the first time in G20’s history that demonstrates the idea of addressing both symptoms and root causes to promote growth. We should continue to well apply fiscal and monetary policies to successfully cope with present challenges and at the same time, improve mid-long term growth potential of world economy through structural reform.

4. Draft strategies for global trade growth. Trade is the blood of world economy, and is of great significance for establishing an open world economy. The growth rate of international trade has lagged behind that of world economy for several consecutive years. This year China has promoted trade and investment to be put onto the G20 agenda and has built the G20 Trade Ministers Meeting, Trade and Investment Working Group and other institutionalized platforms for this purpose. The strategy for global trade growth aims at taking facilitation measures to reduce trade cost and increase trade financing as well as other actions through the coordination of trade and investment policies so as to reverse the downward trend of trade growth.

8. Launch a cooperation initiative to support the industrialization of Africa and the least developed countries. Africa and the least developed countries are in urgent need of speeding up the process of industrialization and improving self-development capability. China will promote G20 member states to conduct cooperation and help these countries to accelerate industrialization though capacity building, increasing investment, improving infrastructure and other measures, so as to achieve their poverty alleviation and sustainable development goals.

10. Promote the early entry into force of the Paris Agreement on climate change. Under China’s proposal and supports from all parties, the first Presidency Statement on Climate Change throughout G20’s history was released at the Sherpa Meeting in April, 2016. All parties promised to sign the Paris Agreement on April 22 or thereafter and finish domestic ratifying procedures as soon as possible. UN Secretary-General Ban Ki-moon issued a statement to extend his appreciation and welcome. At present, most of the member states and guest states of the G20 have signed the Paris Agreement. We will call on all parties to accelerate ratifying procedures, bring the Paris Agreement into force at an early date and coordinate with all parties to take positive action so as to make contributions to international cooperation in climate change.