Football is central to American culture – there is, perhaps, no greater American sport. The camaraderie and passion fans share as they cheer for their favorite teams serve as powerful and dynamic means of achieving social cohesion. It is for good reason that to many, football players have reached the status of national heroes – they epitomize the virtues of hard work, discipline, teamwork, and leadership that Americans have long idealized and adored.

The history of football would be difficult to extricate from the history of the nation itself. Having grown side by side, it is of no surprise just how many of the country’s greatest figures have hailed from the sport. Indeed, many facets of American society have been forever changed by football, and any Super Bowl event reveals that the game continues to serve as a unifying point even in the greatest times of national distress. It would be nearly impossible to find anyone in the country – male or female, Democrat or Republican, student or professional, young or old—who has not been touched by football.

Nevertheless, the appeal of American football remains largely within national borders. The sport has yet to connect with other cultures to the extent it has in the United States, being limited to domestic and insular growth. To many international viewers, American football remains largely foreign—an idiosyncrasy that only Americans, and no one else, seem to understand and enjoy. As the globe’s business and entertainment world’s continue to grow more closely linked and easily accessible across nations, so does the risk of cultural misunderstandings and misinformed opinions.

The Gridiron Leaders Foundation (GLF) Fellowship aims to address this risk in a tremendously meaningful way. GLF provides a select group of former NCAA football student-athletes the opportunity to experience China through an impressive program that emphasizes professional, athletic, linguistic, and experiential learning opportunity. Fellows serve as cultural and athletic ambassadors, using their unique backgrounds and skill sets to help bridge the ever-shrinking gap between China and the United States.

GLF awards high-performing individuals who have demonstrated excellence on and off the field with the chance to contribute to China’s rapidly expanding sports culture—a grassroots movement that transcends socioeconomic lines, and with the potential for national impact and exponential growth and influence among Chinese. GLF Fellows work as coaches (not players) to build lifelong relationships and leave a mark on their local teams and communities through service, teaching, and cultural interaction, all while gaining unparalleled cultural and professional experiences through gaining a ground-level perspective on life in China.

GLF offers a non-renewable grant of USD$20,000, which includes travel, housing and living expenses for 9-months, intensive Chinese language training, competitive placement into the local professional market, and assignment to a leadership role with an American football team in one of China’s major cities.

A maximum of twelve (12) grants will be awarded in 2015, and living stipends will be distributed monthly for the duration of nine (9) months. GLF Fellows complete a final report summarizing their experiences with teams and professional placements. The report is for internal purposes and shared with Donors only, not shared publicly.

Together, GLF and our Fellows continue to work with local sports NGO’s, football sponsors, health organizations, professional business groups, and other leading associations in shaping tomorrow’s leaders and establishing football as a cultural touchstone. 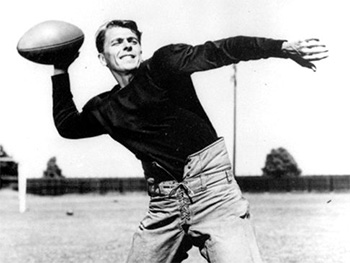 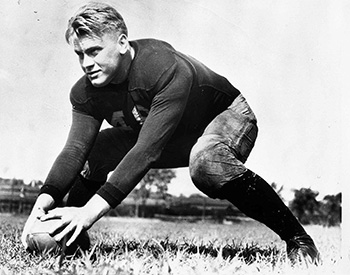